For over 20 years, members of the Taddonio family have been involved with the Ronald McDonald House charities, serving as board members, event volunteers and even marathon runners. The family realized their ability to give back to the community could only be enhanced by creating a non-profit foundation of their own. The Taddonio Family Foundation was founded in 2010 to further enhance and focus specifically on the ability to serve the needs of children. 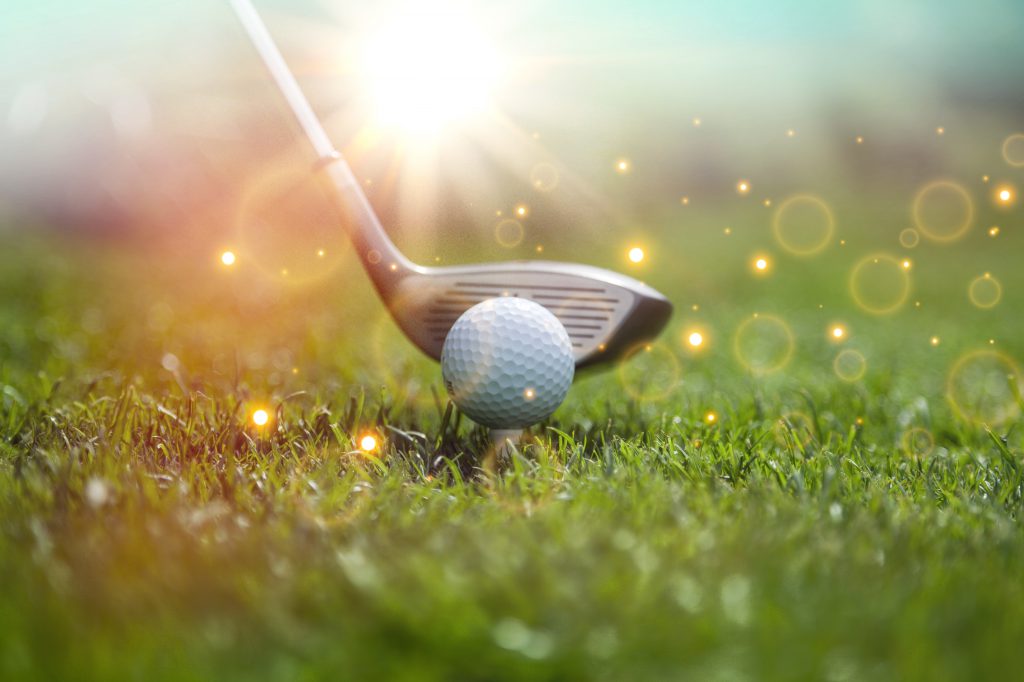 We are proud to support the following organizations who help us fulfill our mission of aiding children in need by giving financial assistance and support in order to reach their full potential.